To be wired or not to be wired – what is the difference? 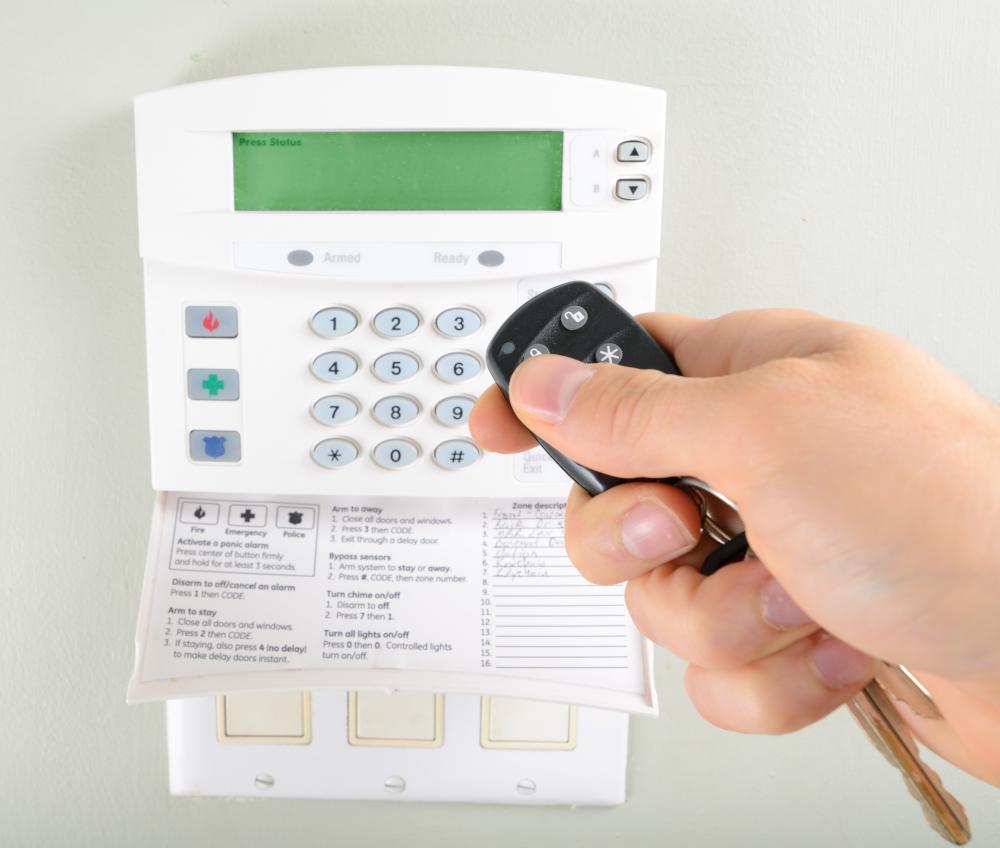 Thankfully, most people take home and commercial security very seriously these days. Anything that deters a burglar from entering your residence or premises just has to be a good thing, and having a visible and audible deterrent is crucial in protecting what is precious to you.

Over the last decade or so, wireless systems seem to have supplanted wired systems as the intruder alarm system of choice. Wireless systems, after all, mean that your home or premises is not a maze of wires. But what are the main difference between wired and wireless systems, and which – if either – is better?

Wireless systems tend to be more cost effective and convenient

An intruder alarm will pay for itself several times over in time, but that doesn’t necessarily mean you need to spend hundreds of pounds to install one. Installing a wired intruder alarm system in a newly-constructed building is seldom an issue, as the installation can form part of the original plans. Installing a wired system within an existing building is a lot more troublesome. It will involve flooring being removed, floorboards being lifted and holes being drilled. You may need to redecorate as well, and then there is the issue of unsightly cabling running around door and window frames.

A wireless system comes with much less hassle. Each unit, contact point and motion sensor simply requires mounting in an appropriate position. The information from each individual unit is then wirelessly transmitted back to the central control unit. Each sensor is powered by batteries – in fact the only wiring you are likely to need is the power cable from the mains to the central unit.

If the look of your building is important, go wireless

A wired intruder alarm system simply does not look good. Imagine if your wireless internet connection had never been invented – just think of all the wires trailing all over your house or commercial property so that everyone can access the world wide web. Most rooms will need some form of protection – a motion sensor at the very least – so most rooms will also need wires running to them.

With wireless, you get no wires!

The only ‘downside’ to a wireless system is the slightly raised running costs, as the detectors run on battery power, http://dhuhealthcare.com/tadalafil-cialis-ed/ but the additional cost is minimal, to say the least.

If you’re unsure about whether a wired or wireless intruder alarm system is best for your home or business, then the best thing to do is ask a local intruder alarm specialist. They will certainly be able to point you in the right direction when it comes to the important task of protecting your home or commercial premises.

If you would like to speak with us regarding any security systems for your home or business, please do not hesitate to give DNA Security a call on

You can find out more about which cookies we are using or switch them off in settings.

This website uses cookies so that we can provide you with the best user experience possible. Cookie information is stored in your browser and performs functions such as recognising you when you return to our website and helping our team to understand which sections of the website you find most interesting and useful.

Strictly Necessary Cookie should be enabled at all times so that we can save your preferences for cookie settings.

If you disable this cookie, we will not be able to save your preferences. This means that every time you visit this website you will need to enable or disable cookies again.

This website uses Google Analytics to collect anonymous information such as the number of visitors to the site, and the most popular pages.

Please enable Strictly Necessary Cookies first so that we can save your preferences!